Squeezing the last few bugs out this thing.  Check back next Sunday for another update...
Posted by Pacian at 21:24 No comments:

I've finished the 'meta' aspects of the game that I still had to add - the hints, the manual, fleshing out the scoring system a little. I just want to get in a final round of testing and proof-reading to check I haven't broken anything, and then it's release time...
Posted by Pacian at 14:19 No comments:

I must say, it's been nice to be able to step away from the project for a while - just working on bug fixes, spelling errors etc. Hearteningly, the scene I thought was the game's weakest has passed pretty much unremarked, and it's the scene that I had the most trouble working on that's (perhaps unsurprisingly) now become Public Enemy #1.

The biggest thing left on my list is adding the hint system. As far as I'm concerned hints are a non-negotiable necessity in a game of this type, but that doesn't mean I don't hate implementing them. It's all the pain of checking flags and states - and none of the fulfilment of world building and characterisation.
Posted by Pacian at 14:49 No comments:

Learn it up, player. 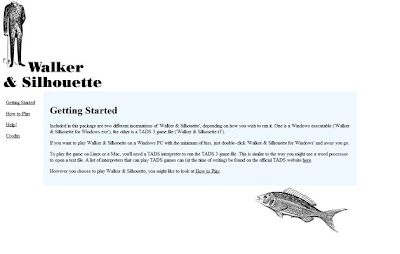 Here's a peek at the HTML manual I'm planning on including with the thing.
Posted by Pacian at 20:20 No comments: 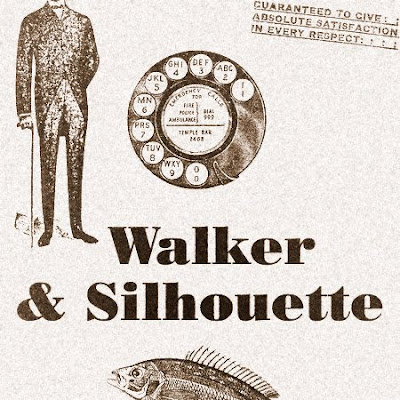